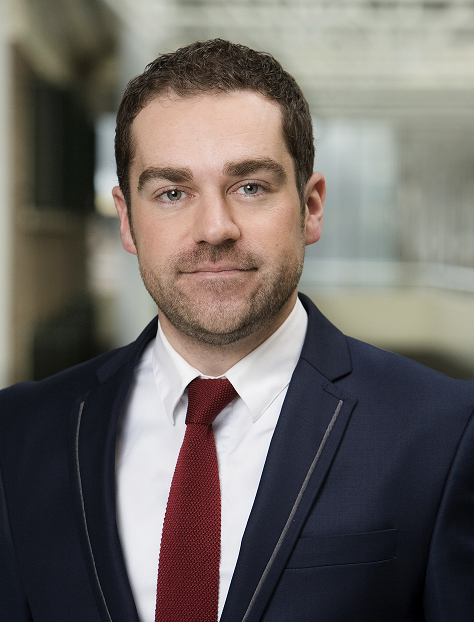 Klaas Dijkhoff is a Dutch politician and legal scholar who has been State Secretary for Security and Justice since 20 March 2015. Previously, Mr Dijkhoff was a member of the House of Representatives of the Netherlands (2010-2015) for the People’s Party for Freedom and Democracy (VVD), focusing on matters of homeland security, public safety and police affairs. Mr Dijkhoff studied international and European law at Tilburg University, obtaining his Ph.D. in 2010, writing his thesis on Law, War and Technology.  Mr Dijkhoff had his own consultancy firm specialized in legal affairs and IT, although his political career began in 1998 when he became a member of the VVD. He held several positions within the party such as member of the election program committee in 2009-2010. On June 17, 2010 Mr Dijkhoff was elected as a Member of Parliament, and three years later he was appointed national campaign leader for the municipal council elections of March 2014. Mr Dijkhoff first became the party’s spokesperson on development aid. He booked his biggest success in stopping subsidies to development organisations with a chairman earning more than €124,000.00 a year. Later on he became the spokesperson on European affairs. Mr.Dijkhoff successfully managed to pass two motions in the House of Representatives of the Netherlands in the battle against Jihad fighters. His motions called upon the cabinet to stop free travel to conflict zones and denationalization of Jihad fighters. In 2013 he successfully passed legislation through parliament making identity fraud a punishable offence. Mr Dijkhoff resigned on 20 March 2015, when he became State Secretary for Security and Justice in the Second Rutte cabinet.