The EUROMAT Executive Committee is elected by the General Assembly for a period of two years and consists of the President, the First Vice-President, the Treasurer, the Secretary General and five other delegates representing the member associations.

The Executive Committee is responsible for the general administration of EUROMAT, within the guidelines and policy laid down by the General Assembly. 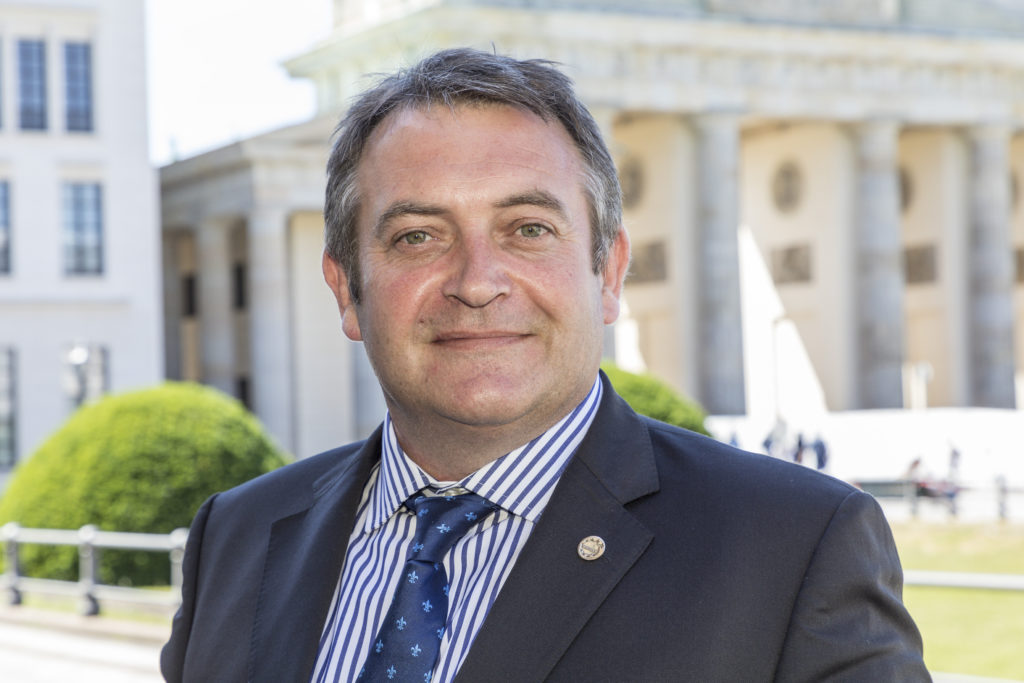 Jason Frost was elected President of EUROMAT on 2 June 2017, replacing Eduardo Antoja (COFAR, Spain) in that position. Jason is also the immediate Past President of  BACTA  and industry leading figure. He has lobbied Government and regulators in the UK and is passionate about the sustainable longevity of the land based industry across Europe. 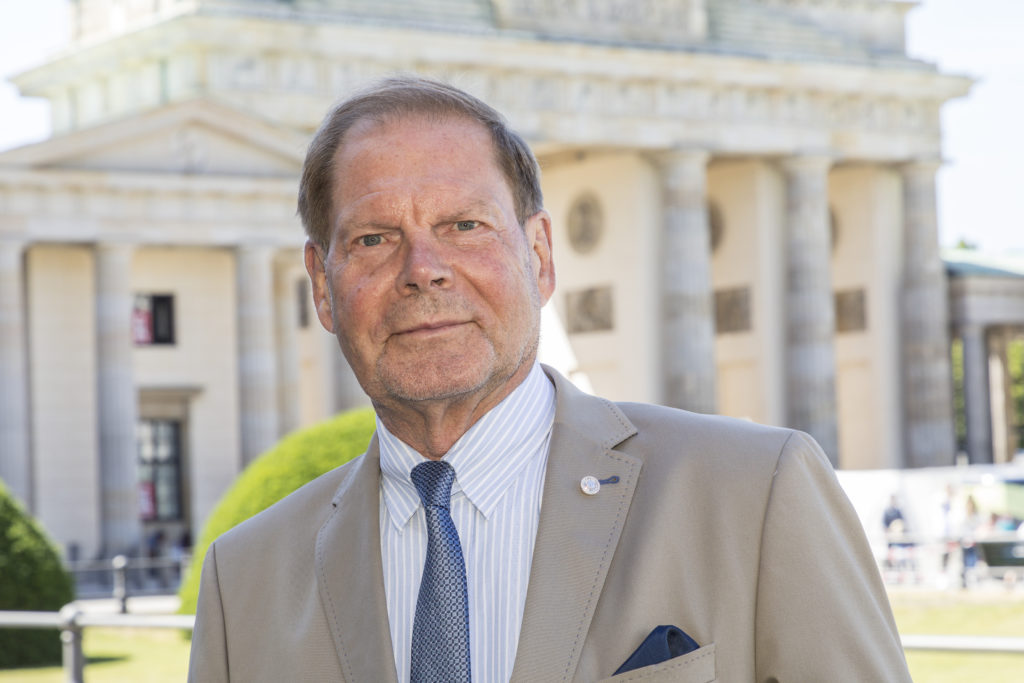 Uwe Christiansen is German, born in Hamburg in 1944. Entrepreneur, in coin-op business since 1987. Member of board VDAI (German Association of Manufacturers of Amusement Machines). 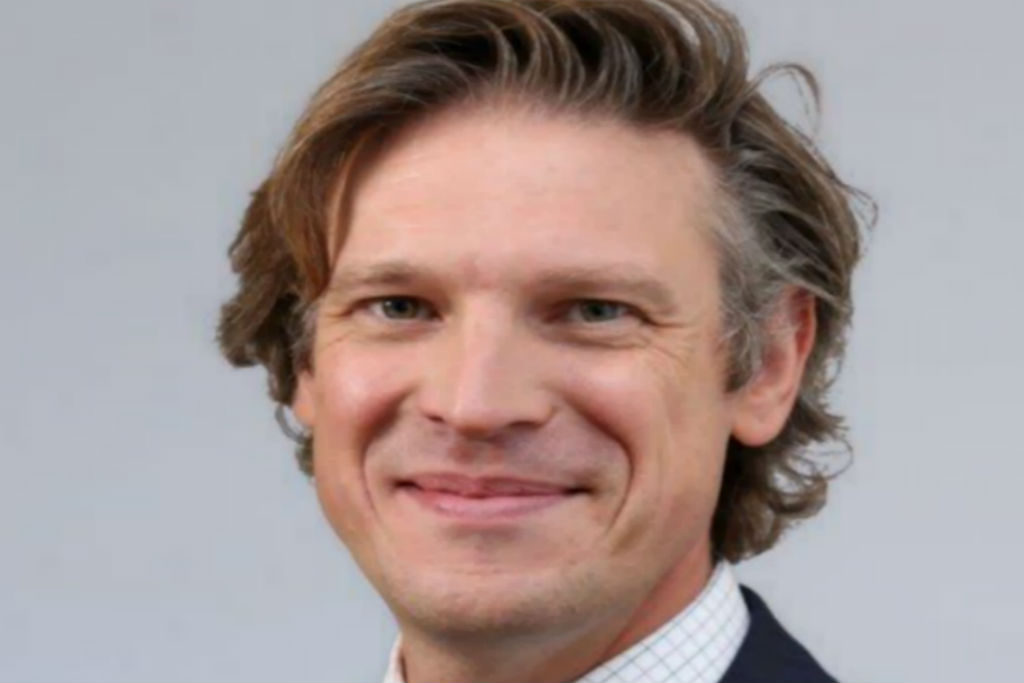